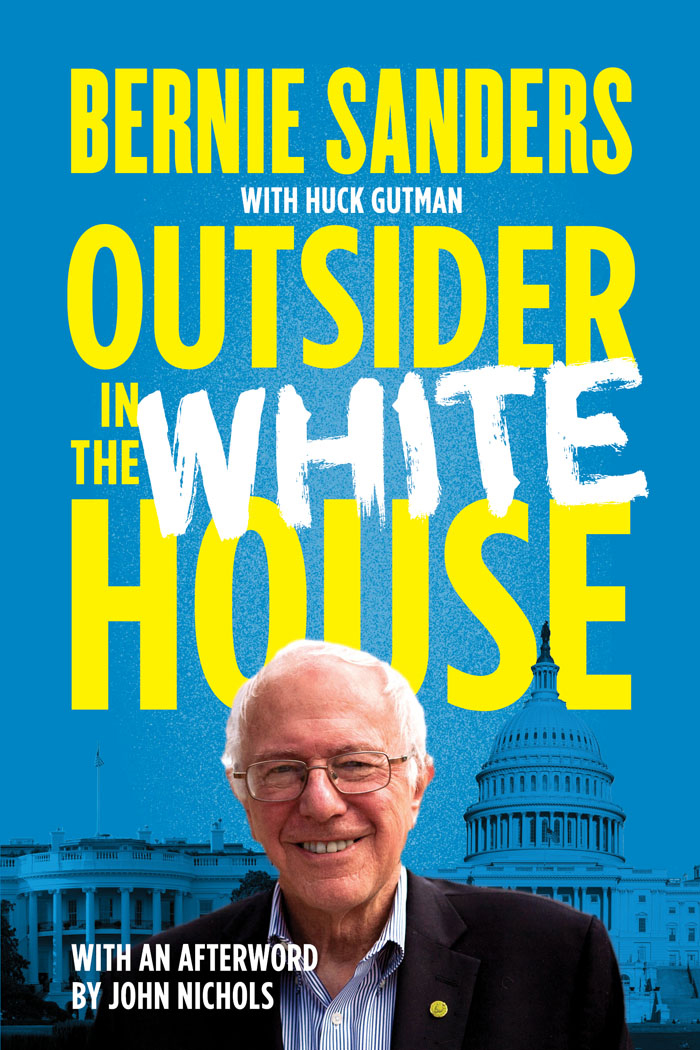 Outsider in the White House by Bernie Sanders. Image: Verso

This article was originally published in the New Statesman on May 6th, 2016.

One major achievement of the Bernie Sanders campaign in the US has been to build support for left-wing policies that only months ago would have seemed beyond the pale.

In a relatively conservative country like America, still bound by the legacy of the Cold War and a deep hostility to “big government”, shifting the Overton Window to make room for socialised healthcare, free higher education and “breaking up the banks” is quite a feat. Already the terms of debate can be seen to have shifted, from the speeches of Hillary Clinton to televised call-in programmes, to the letters page of the New York Times.

Key to Sanders’s success has been his use of language to make social democratic ideas attractive to a mass audience.