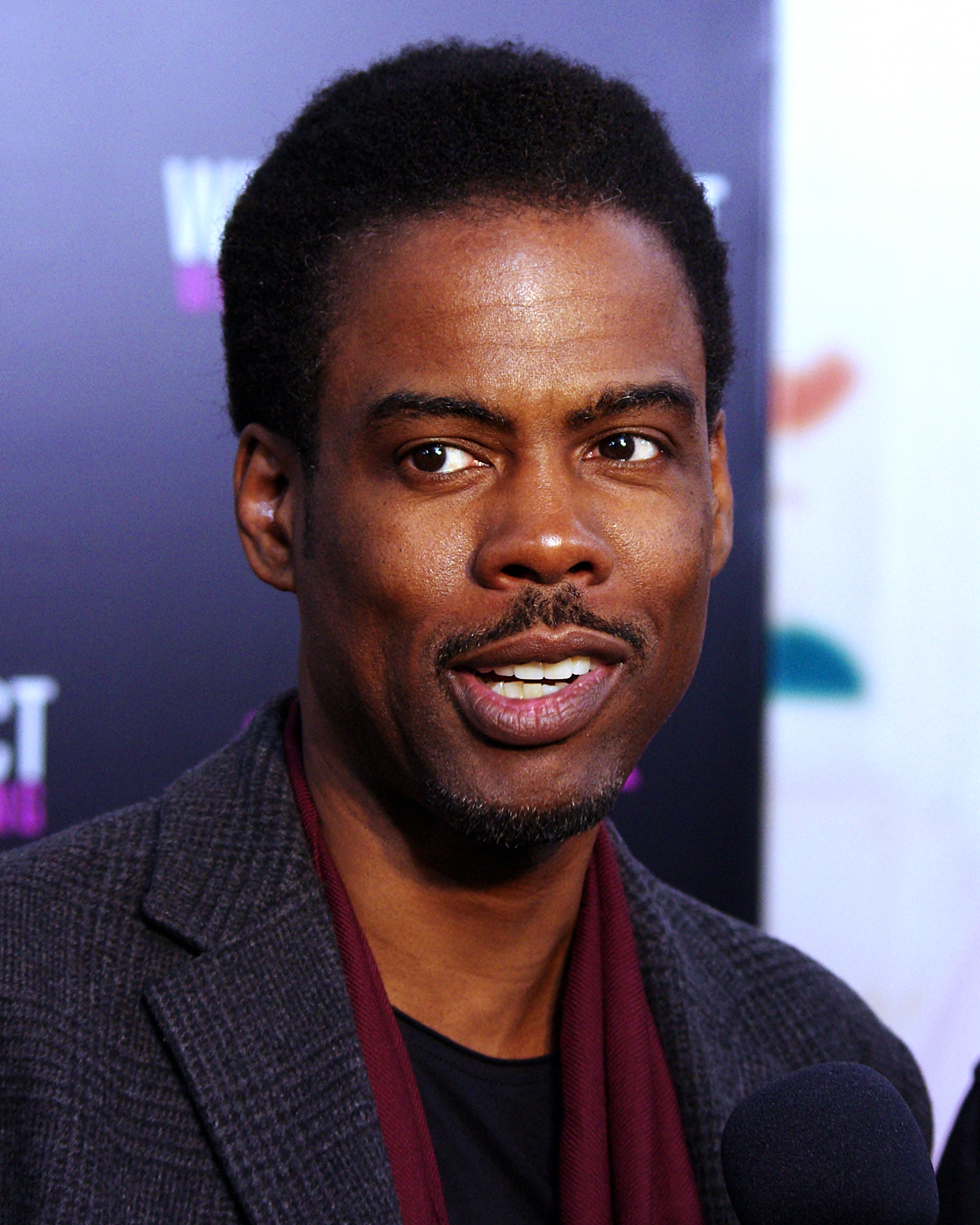 This article was originally published on politics.co.uk on October 13th, 2017.

Having seen a fair bit of Chris Rock’s stand up comedy, I wasn’t very surprised to hear him use a six-letter word that rhymes with ‘digger’ on Friday’s Graham Norton Show on the BBC. I was even less surprised to read a piece in The Guardian on Sunday lamenting the lack of protest on the part of Norton and his guests, and the failure of the producers to censor said word to avoid potentially offending viewers.