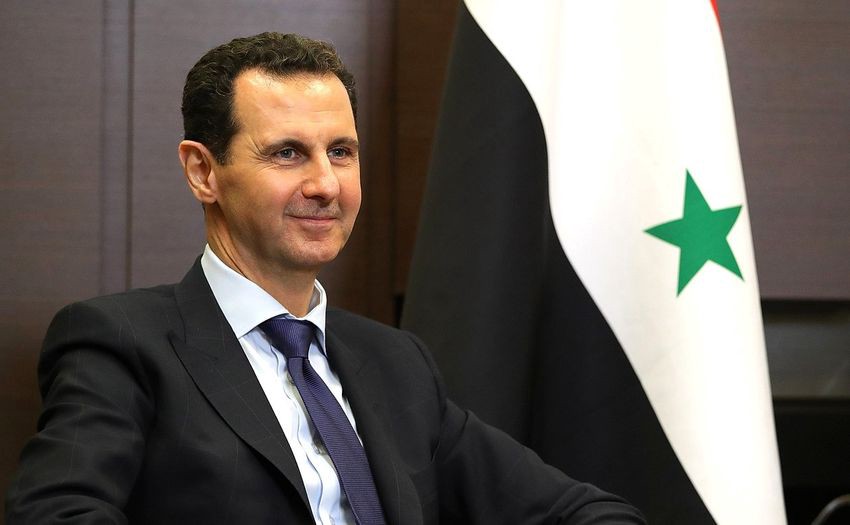 The tradition of the “Christmas message”, where politicians offer a seasonal thought for the day, ought to be scrapped for its CO2 emissions alone. Instead, the head of a jet-setting royal family bores on about climate change, and the former bully-boy Speaker of the House lectures us about “civility”.

Not to be outdone, our newly-crowned Prime Minister released an oddly sectarian video message, reminding us (in case anyone forgot) that Christmas is about the birth of Jesus, and vowing to defend persecuted Christians around the world, presumably by camel.

For reasons unclear to everyone including himself, we were also treated to a video message from Labour leader Jeremy Corbyn, the ghost of failures past, which he appears to have recorded under duress. (Incidentally, in the spirit of charity, might we free Corbyn from his captive role as the movement’s seat-warmer? He’s plainly desperate to get back to his marrows. To-marrow and to-marrow and to-marrow…)

As these videos hit the net, at least 30,000 people were fleeing Russian bombs in Idlib, Syria, where 100 civilians have been killed since last week. Lest anyone should imagine Russia is fighting terrorists, notice that Russian bombs have hit the same Idlib market five times, and are targeting civilian vehicles trying to escape. The latest Putin-Assad “operation” has displaced around half a million people since April, and 235,000 just in December. As Boris and Jeremy declare their love for the NHS, Russia has refined the art of blowing up Syria’s makeshift hospitals. Thanks to Russian (and Iranian) help, Assad has started erecting statues of his father in the towns of his victims.

For the slow kids in the back, this is the same Russian government that poisons people in London and Salisbury, stashes its filthy money in the UK property market, and tries to influence our elections. I submit that the constant failure to link these offences with the slaughter of innocents in Syria will baffle future historians. In other words, this is very much our business. For a self-interested example, Assad’s decision to burn Syria to the ground has created the biggest refugee crisis since the Second World War, handing a free gift to nationalists and jihadists everywhere.

Even the parochial among us have to notice that Britain has not in fact “stayed out” of Syria. Aside from the scores of ISIS fighters we have exported there, and the British journalists from the Morning Star to Peter Oborne who have defended Assad, both of Her Majesty’s parties have in fact “intervened” in the conflict, with material consequences on the ground.

Ed Miliband’s cynical derailing of parliament’s response to Assad’s chemical warfare in 2013 gave President Obama an excuse to kick the can to congress, and eventually to Moscow’s phoney “inspections”. Our hack journalist-in-chief Boris Johnson went from comparing Assad to Hitler to praising his liberation of the ancient ruins of Palmyra, and from suggesting Putin should be investigated for war crimes to suppressing a report on Kremlin espionage, and taking donations from Russian oligarchs. This from the man who fancies himself a second Churchill!

Corbyn’s Labour has arguably been worse, running defence for the regime that started the war. Under Corbyn, Labour has rejected evidence of Assad’s chemical weapon attacks as jihadist propaganda, signalled in advance of such attacks that it would oppose any military response, slandered Syrian activists as being (of all things) pro-war, and suggested Assad is a popular leader who should be involved in peace talks. The latter opinion, expressed in a devastating 2018 profile in Prospect, was offered by Labour’s Lady Bracknell, Emily Thornberry, who now claims, with all the self-awareness of a skunk, that she has the “political nous and strategic vision” to lead the party.

The Left’s casual betrayal has been noticed by Assad’s victims. As Dr Yazan Douedari, a Syrian expat and activist, told me: “If the Labour Party and its leadership really want to support refugees, they have to stand against those who made us refugees, they have to stand against war criminals, not endorse them!” Or as Robin Yassin-Kassab, co-author of Burning Country, a left-wing history of the Syrian war, told me: “How can such a person [Thornberry] claim to be progressive? Slandering democrats and civilians facing mass extermination as jihadis because most of them happen to be Muslim is as racist and Islamophobic as it gets. That Thornberry does this on behalf of fascist and imperialist regimes makes me very glad she isn’t foreign secretary.”

That sound you can hear is the distant tones of a world-historical struggle, on which Britain is, at best, neutral. And things can always get worse. Johnson’s babble about protecting Christians could easily rhyme with Assad’s propaganda about being the saviour of Syria’s minorities, (despite his record as an extreme sectarian). It wouldn’t take much to get the Tory press to back a Brexit Britain “reconstruction” project on the road to Damascus – all in the name of peace, you understand.

At the same time, Labour members appear more concerned with fighting over the scraps of a rump party than freeing a single Syrian town from fascism. This from the political tradition whose greatest boast is to have barred the road in Cable Street and Madrid!

All of this has been helped along by a cretinous media, which, far from being too elitist, is desperate to keep on the right side of public opinion. For all its global implications, Syria didn’t even come up in the recent general election campaign. No-one asked the question, because “the people” don’t care. Meanwhile, Syrians load their children into trucks and head for the hills, to the sound of bombs.

So long as the great British public are content with this naval-gazing – and with their patriotic struggle against the Great Satan in Brussels – Assad and Putin will sleep soundly, and jihadists will claim (with some justice) that western talk about freedom and democracy is hot air in the winter wind.