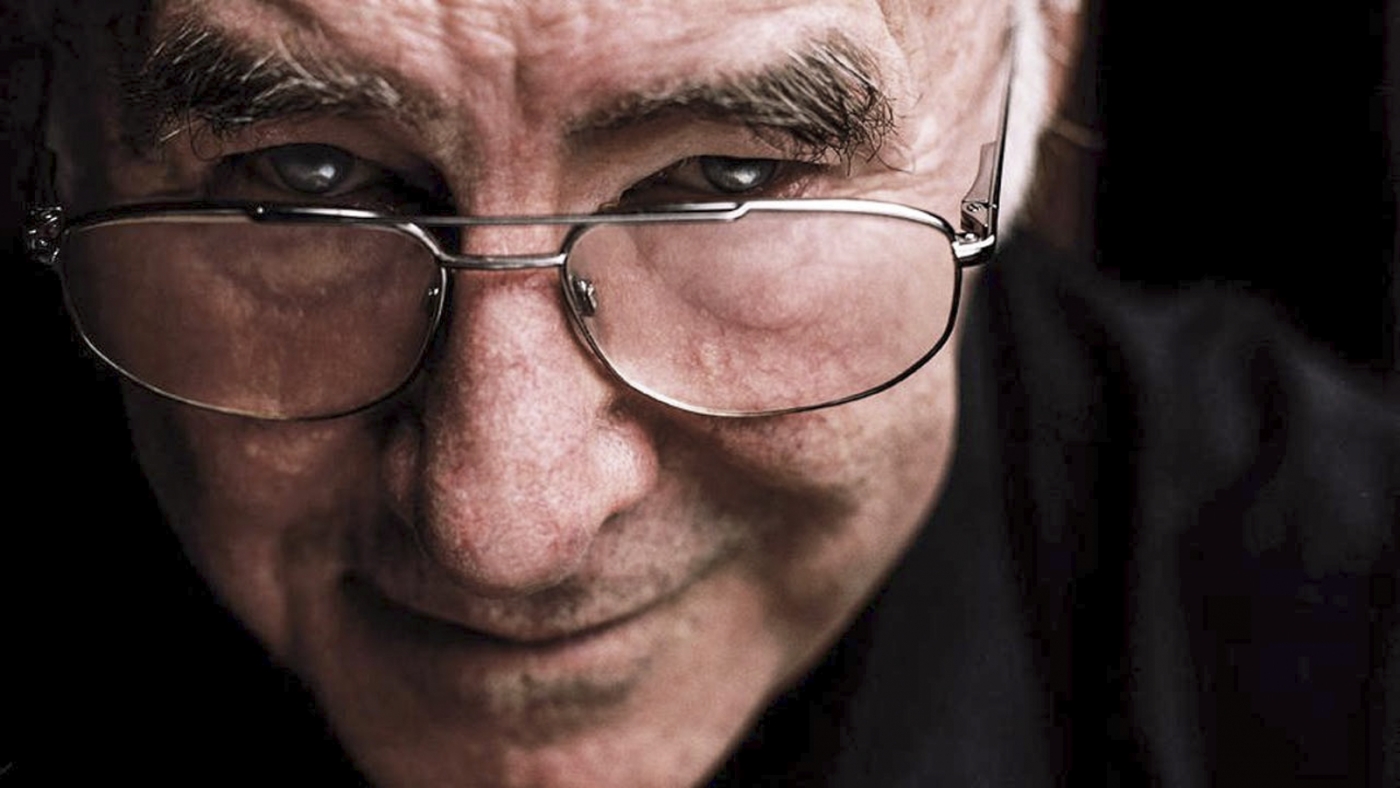 This essay was originally published in Little Atoms on January 20th, 2017.

As the nation’s political leaders jostled for position after the Brexit vote in the EU referendum, a popular hot take among lazy journalists was to say how it was all “just like Game of Thrones”. The desire to seek meaning (or a fashionable analogue) in American television cropped up during the US presidential election too, with references to Game of Thrones, Mad Men and House of Cards.

This was of a piece with the election itself, which blurred the distinctions between news and entertainment, and closed with a reality TV star being elected the most powerful man in the world. Both political events have sparked much talk of “elites” and “the people”, mirroring some old but enduring debates about popular culture, including television: Are people simply fools who vote against their interests, and spend half their lives watching garbage?

Are they being fooled by those in power – dupes of unscrupulous big shots? Or should we just respect their choices, and scorn anyone who questions the collective wisdom of “the people”?