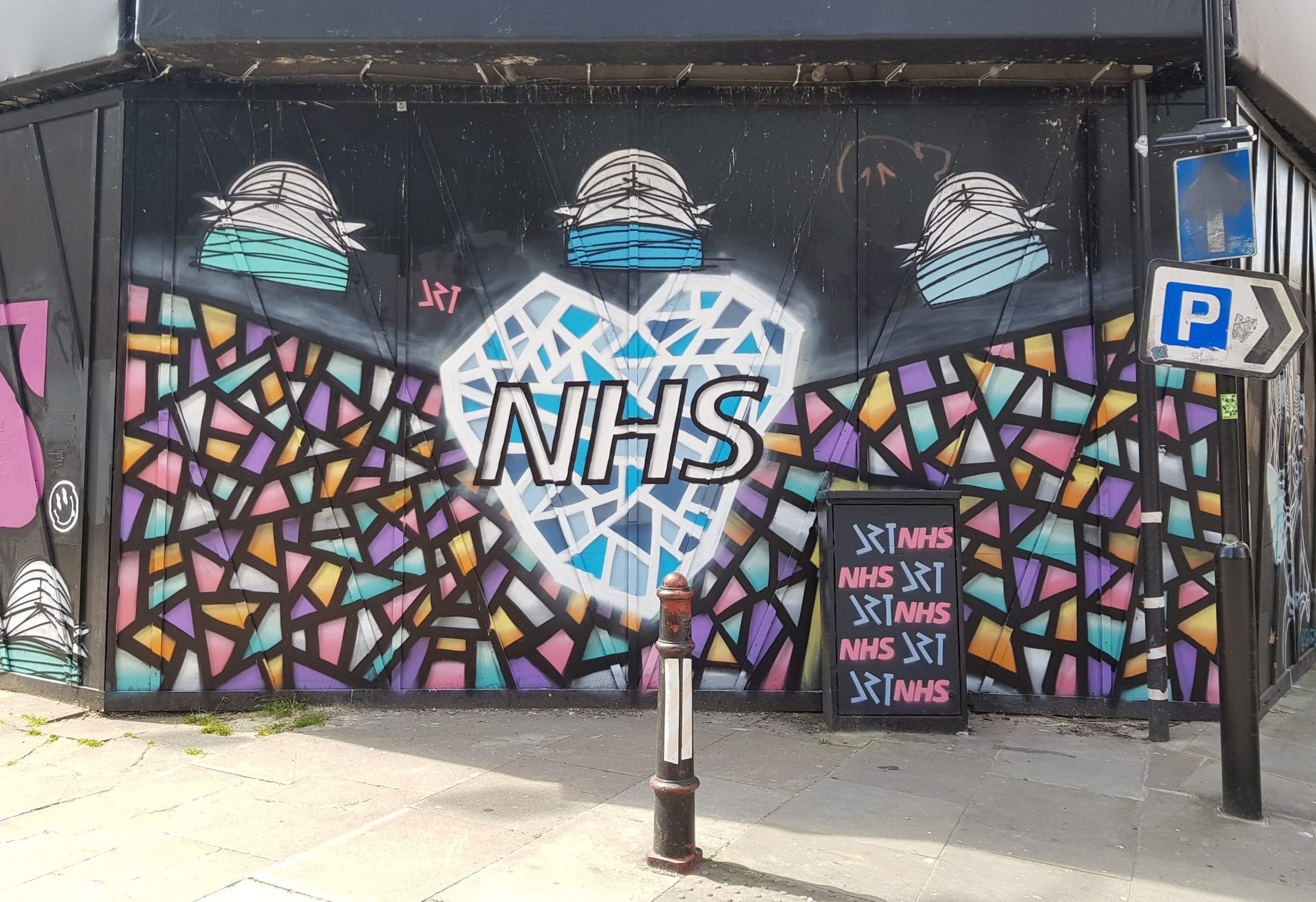 Not even Dominic Cummings could have orchestrated the propaganda coup of Boris Johnson rising from the dead on Easter Sunday. This was clearly the work of a higher power, and Johnson knows just who to thank: Thien Aitchess. Thien Aitchess, Mr Johnson explained, “is the beating heart of this country. It is the best of this country. It is unconquerable. It is powered by love”. Belief in Thien Aitchess can apparently cure the sick and deliver us from bondage. But as with the fairy Tinkerbell, we need to clap to keep it alive.

Popular affection for the health service and its staff, especially during a crisis, is arguably one of our more admirable national pastimes. But there’s something about the constant (and state-sponsored) intoning of expressions of gratitude, and the celebration of this most material of institutions (epitomised by the Robespierrian “ceremony” at the 2012 London Olympics), which strikes me as, so to speak, unhealthy. It’s not only that some of the noisiest voices now praising Thien Aitchess have spent years undermining it, either through lack of resources and bad management or by inventing scare stories around election time. (Incidentally, how is that Tory plot to sell Thien Aitchess to Donald Trump going?)

Rather, it’s that such veneration of any institution distorts what should be the sober business of providing healthcare as a right, which must include treating the people who work in it as human beings, instead of workhorses or angels. Contra Johnson’s fine words, the National Health Service is not in fact “powered by love”, and a good thing too. The whole point of having socialised healthcare is to free people from having to rely on human kindness, or popular sentiment, when they fall sick. This secular project is not helped by treating the NHS like some deity we need to propitiate with bags of money and daily prayers.