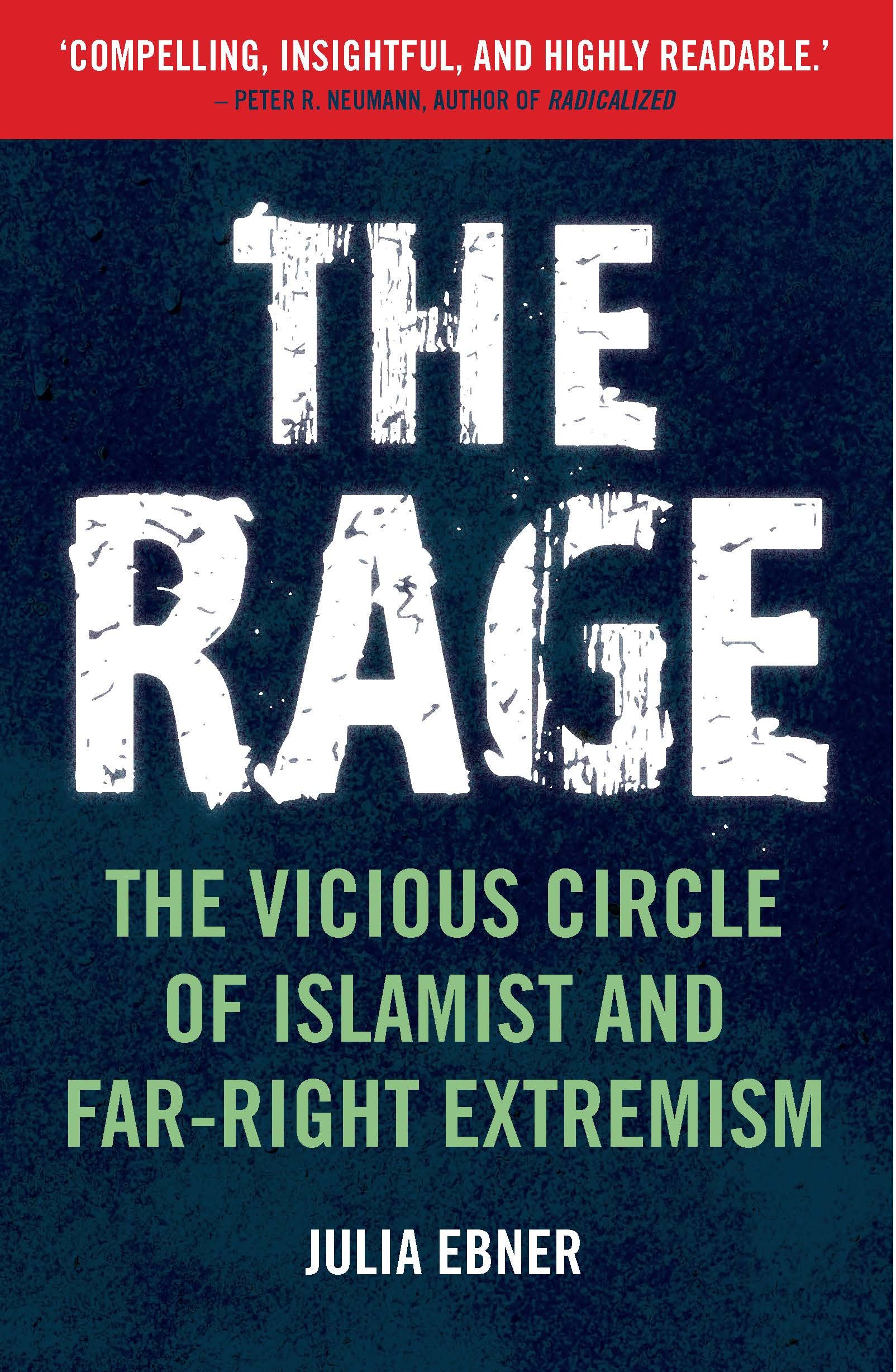 Review of The Rage by Julia Ebner, originally published in Progress magazine on October 5th, 2017.

The Rage – out today from IB Tauris – is part dedicated to the memory of Jo Cox, the slain member of parliament who suffered the kind of death in her home town that she sought to protect people from abroad.

She said many better things, but one remark from Cox’s first speech in parliament took on a new weight last year, after her murder by a crazed neo-Nazi: ‘We have far more in common than that which divides us.’

This rather bland statement is deceptively robust, saying something undoubtedly true, and with political implications.