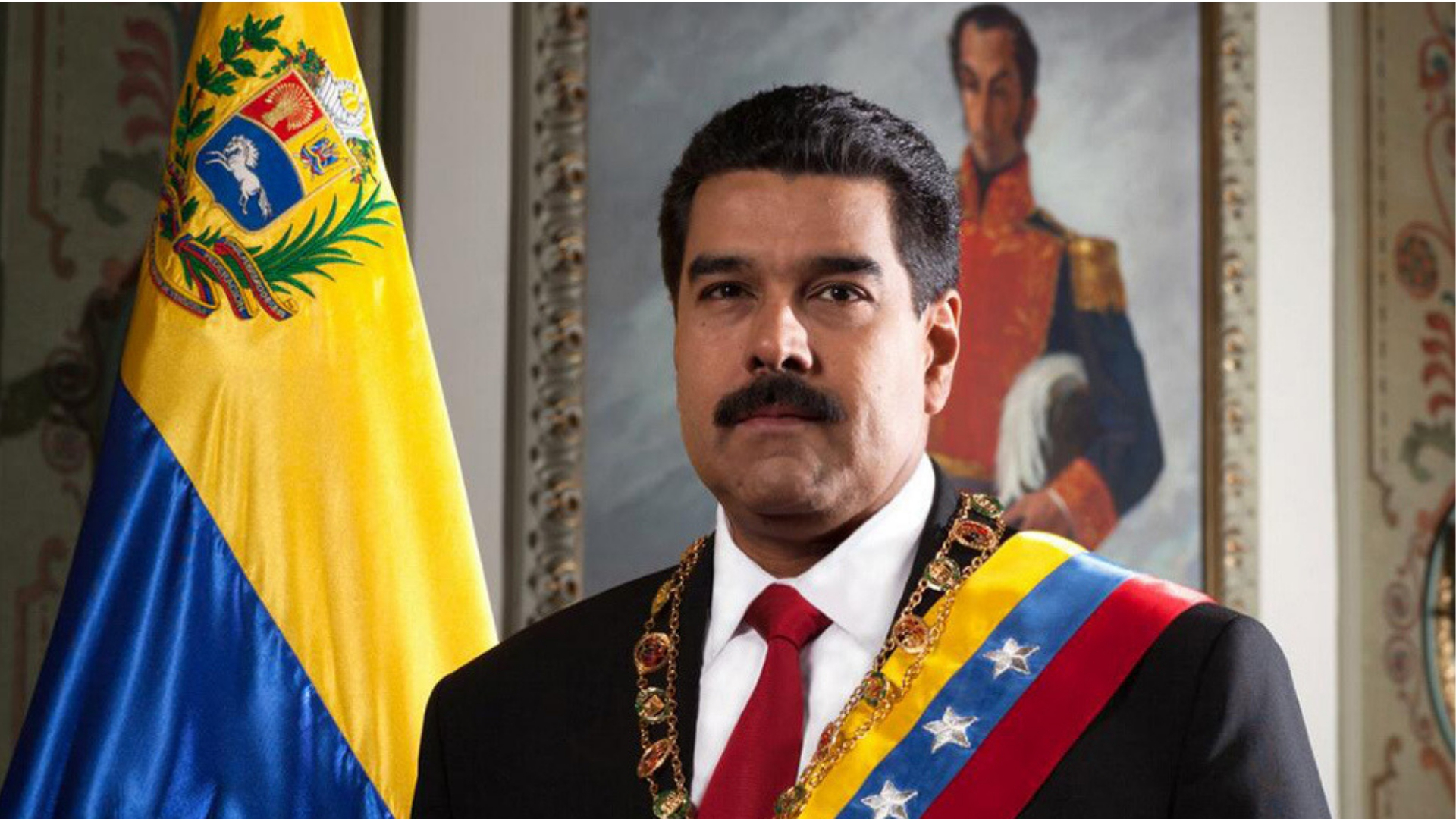 This article was originally published on politcs.co.uk on February 12th, 2019.

The row over a ‘no-confidence’ vote on Luciana Berger last week was just the latest sordid episode in the Labour party’s identity crisis. What set this one apart was the context, with several Labour MPs, including Berger, declining to deny rumours of a planned exodus for pastures new.

This gave the different responses by party bigwigs the quality of a picture sharpening into focus. On one side, several non-Corbynite Labour MPs condemned the mooted motion. They argued that Berger was a committed public servant, whose only offence was to have criticised the party’s failure to curb anti-semitism in its ranks.