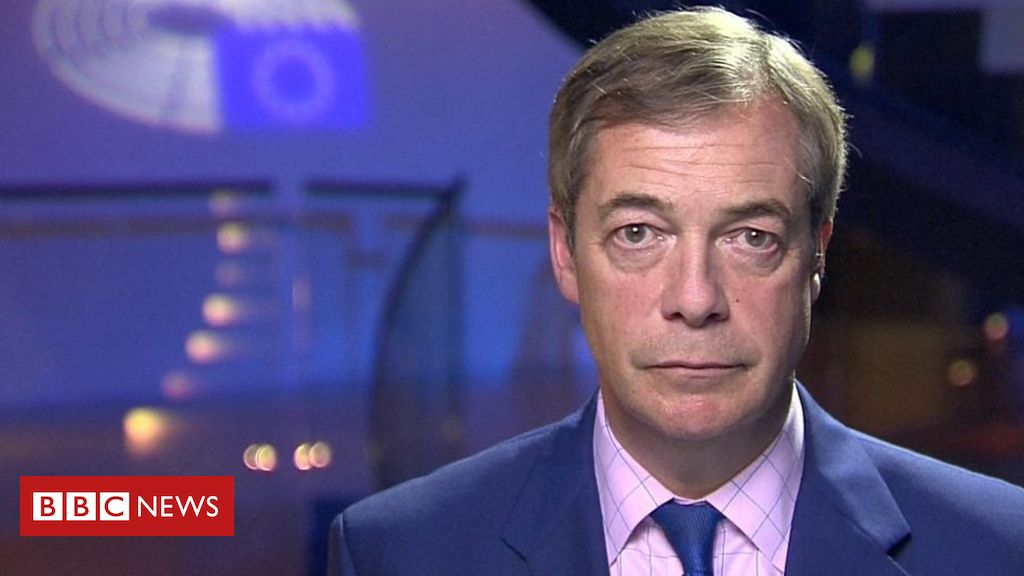 This article was originally published on politcs.co.uk on May 17th, 2019.

Nigel Farage’s risible claims of BBC bias this week were remarkable not so much for his dismissal of any public scrutiny ahead of the EU elections, but for the way he was able to transform the country’s premier current affairs programmes into scenery for his one-man show.

Opening night was Question Time last Thursday, when he faced such probing questions as: ‘Should Labour and the Conservatives be worried about the Brexit party?’ Even by his standards, Farage’s performance was shocking in its gutter demagogy, calling to mind a cross between a pantomime villain and a pantomime horse’s arse. It was a sign of the populist times that the horse-king was cheered on by the Northampton crowd, while Anna Soubry, the unlikely hero, seemed one call for a People’s Vote away from being lynched.