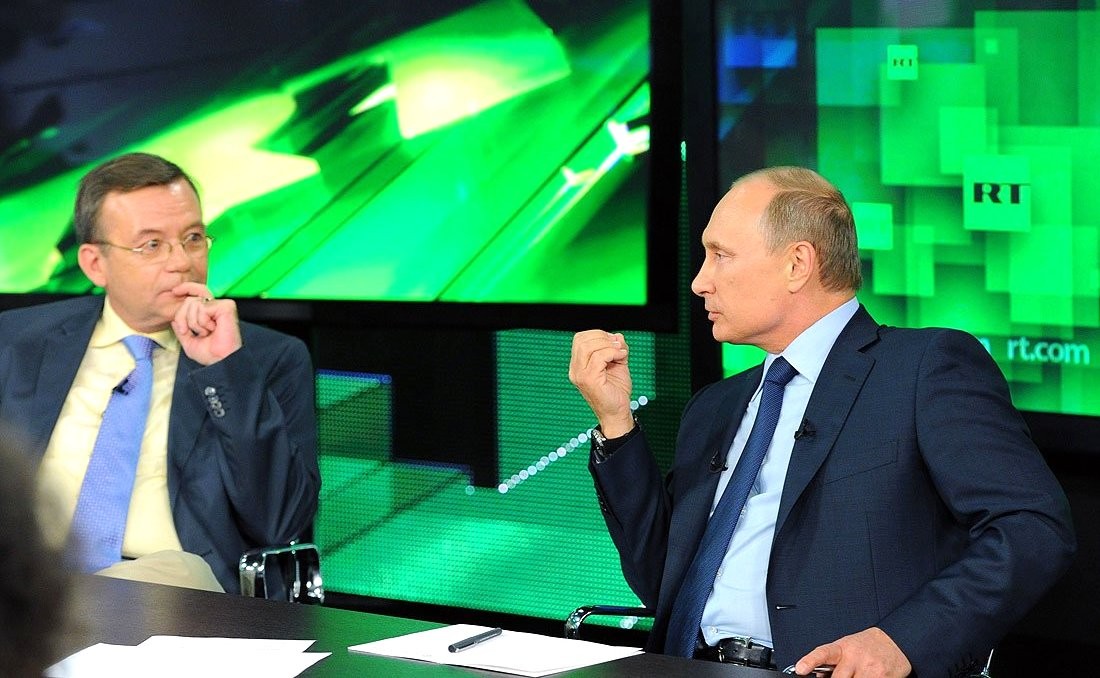 This article was originally published on politics.co.uk on November 20th, 2017.

When Alex Salmond was interviewed about his new show on RT UK by Channel 4 News anchor Jon Snow last week, he accidentally flagged up a sinister reality about his latest venture. “It’s edited and produced by me,” he said. “Anything in that programme will be mine and mine alone, and the only decision RT make is whether they want to broadcast it or not.”

In other words, Salmond is free to state his fiercely independent views – at the pleasure of Vladimir Putin. This logical trainwreck is more than just ironic. It goes to the heart of what people get wrong about the station formerly known as Russia Today.