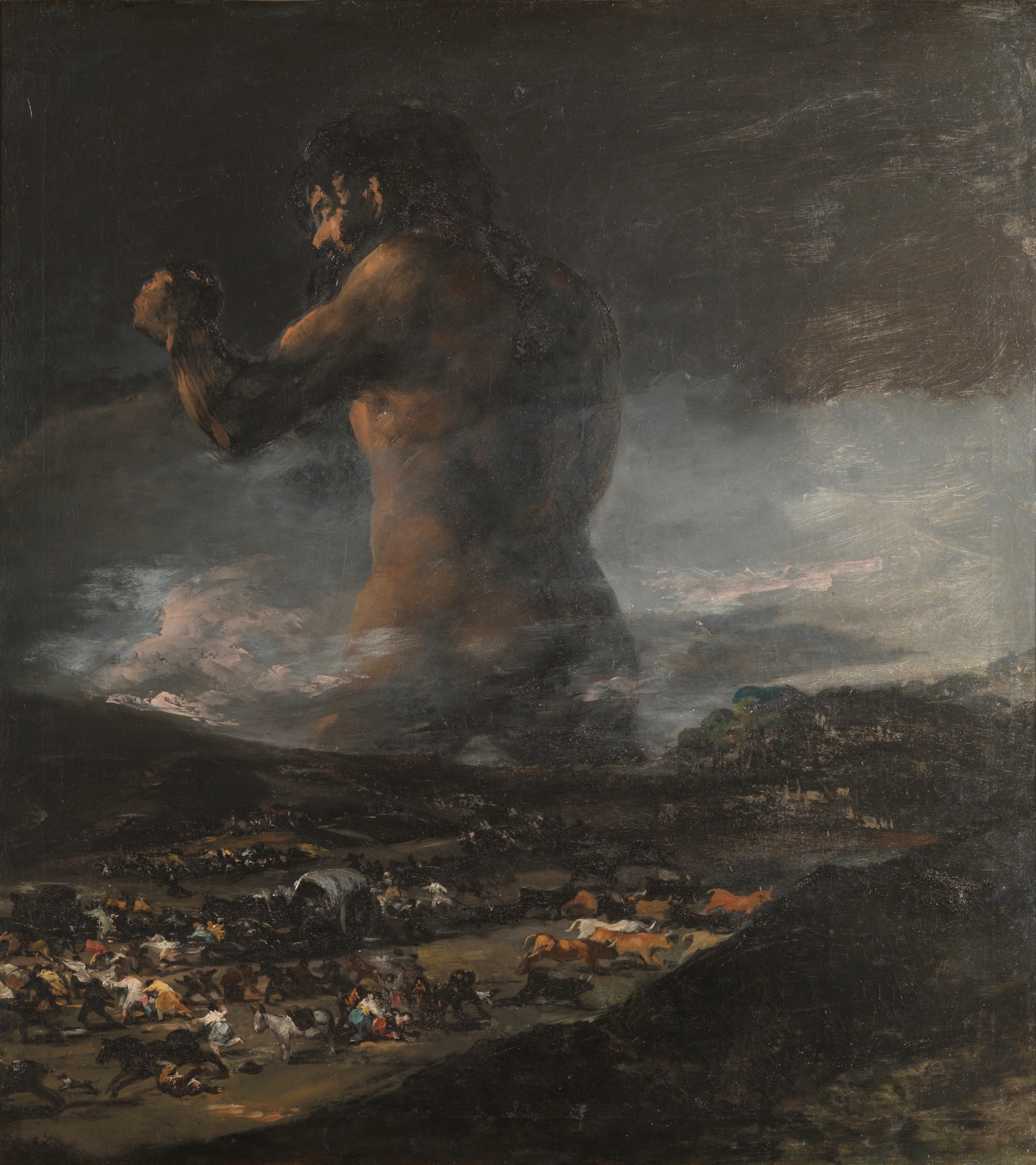 What this war entails, and who makes up its opposing sides, I hope will become apparent from my articles. But the phrase itself was meant to suggest a position of militant scepticism against the current vogue for political lying – from the ringleaders and their supporters to the habits of mind which make them possible.

In combination the latter may be characterised as a return of WH Auden’s “Ogre”, as described in his great anti-Stalinist poem August 1968:

The Ogre does what Ogres can,

Deeds quite impossible for Man,

But one prize is beyond his reach:

About a subjugated plain,

Among its desperate and slain,

The Ogre stalks with hands on hips,

While drivel gushes from his lips.

I can’t claim to have had the poem in mind when I declared my war, but I was pleased to notice this later, especially for its emphasis on the role of language in politics, which will be one of this website’s themes.

Auden’s Ogre is on the march again, and he’s being welcomed in by his future victims. At such a time, the very least one can do is enlist in a vocal resistance, and say that the would-be emperors and their flatterers are never more naked than when they speak.